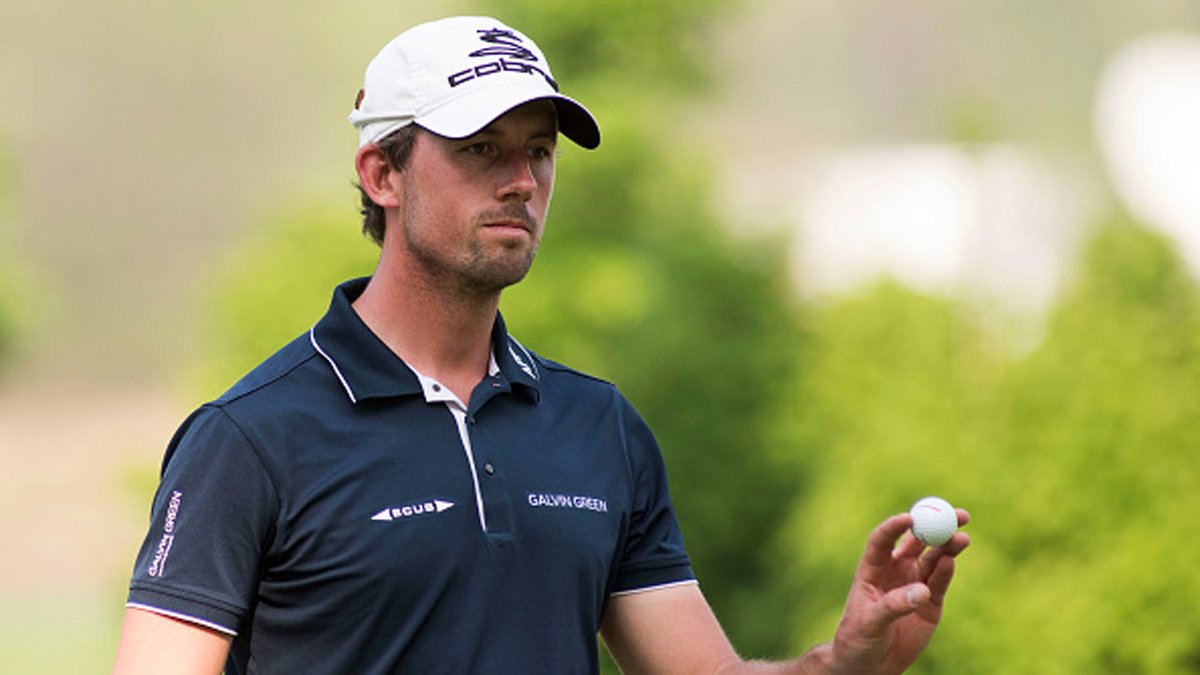 Björk turned professional in 2009 and played on the Nordic Golf League before moving on to the Challenge Tour, where he won his first event, the Le Vaudreuil Golf Challenge, in July 2016.[1] Following eight top-ten finishes including a tie for second at the Terre dei Consoli Open, he ended the season ranked seventh on the 2016 Challenge tour Order of Merit, securing a card for the European Tour. At the time, in November 2016, he reached a rank of 181 on the Official World Golf Ranking.[2]

In 2012, Björk became the first golfer to list himself through Trade in Sports, an exchange for athletes, funding the launch of his professional career by pledging 10% of winnings to investors.[3]

On the 2017 European Tour, Björk shared the lead with Peter Uihlein heading into the final round of Open de France, an Open Qualifying Series and Rolex Series event with a purse of US$7 million. He eventually finished tied for third,[4] which earned him a spot at the 2017 Open Championship and saw him rise to 116 on the OWGR.[5] In the opening tournament of the 2018 European Tour, Björk shared the lead heading into the final round of UBS Hong Kong Open, but shot his second in the bunker on 18 and missed a short putt for par and a play-off, finishing tied for second.[6] He rose to a world ranking of 110.[5] In April 2018, the week after he finished third at Trophée Hassan II, Björk won his first European Tour title at the Volvo China Open in Beijing, moving into the top ten of the 2018 Race to Dubai rankings[7] and a world ranking of 73