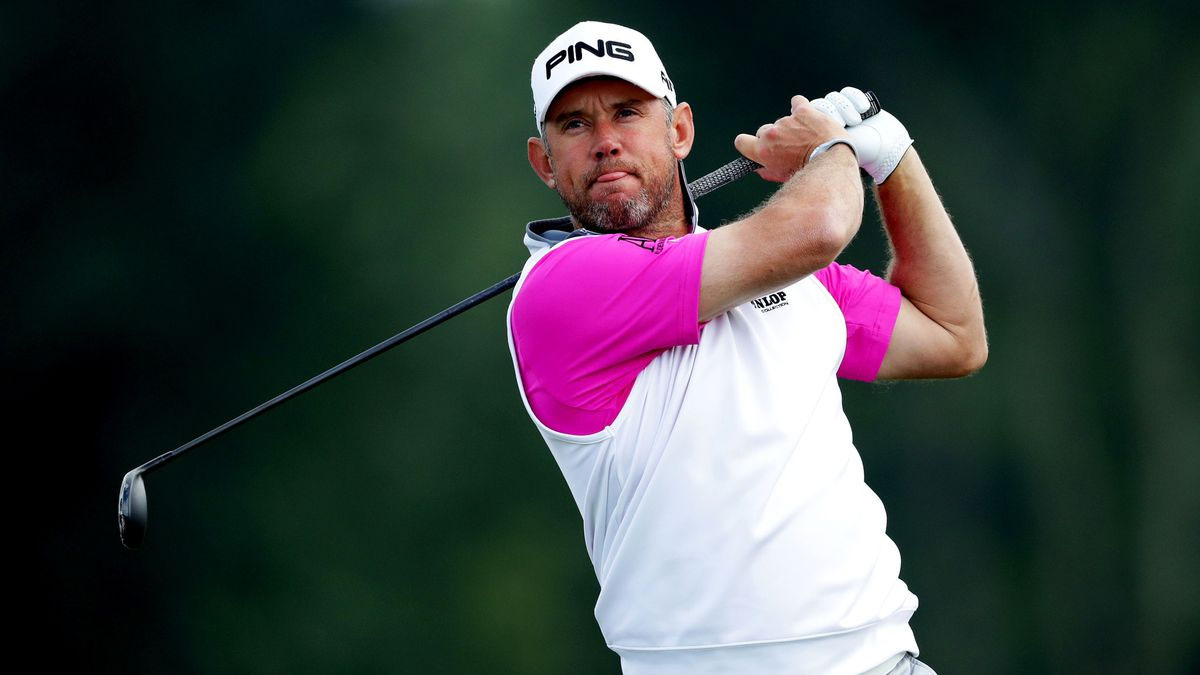 Lee John Westwood OBE (born 24 April 1973) is an English professional golfer. Noted for his consistency, Westwood is one of the few golfers who has won tournaments on five continents – Europe, North America, Asia, Africa and Oceania – including victories on the European Tour and the PGA Tour. Westwood was named player of the year for the 1998, 2000 and 2009 seasons. He has won the 2000 European Tour Order of Merit, and the renamed 2009 Race to Dubai. Westwood has frequently been mentioned as one of the best golfers without a major championship victory, despite several near misses including three runner-up finishes.[2][3][4]

He has represented Europe in ten Ryder Cups. In October 2010, Westwood became the World number one golfer, ending the reign of Tiger Woods, and becoming the first British golfer since Nick Faldo in 1994 to hold that position. He held the number one position for a total of 22 weeks.[5] Westwood and countryman Luke Donald are the only two golfers to reach the number one world ranking despite never winning a major.