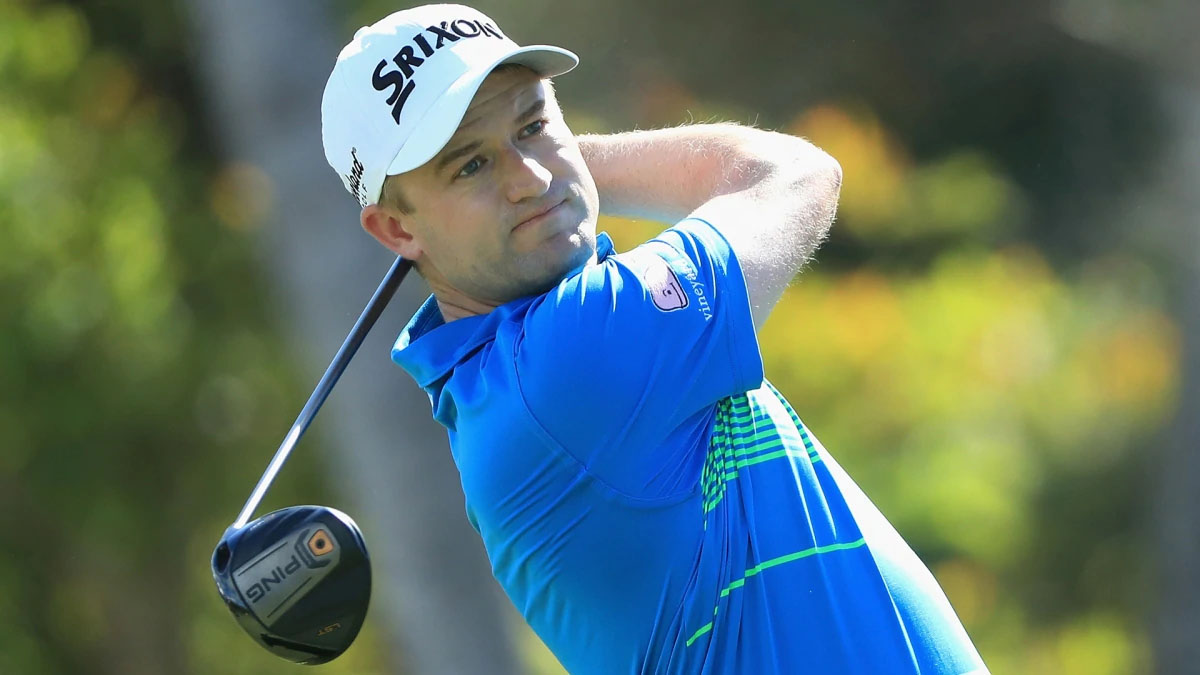 Russell Knox (born 21 June 1985) is a Scottish professional golfer who plays on the PGA Tour.

He had considerable success from 2014 to 2016 during which time he won the 2015 WGC-HSBC Championsand the 2016 Travelers Championship. Together with three runner-up finishes and three third-places on the PGA Tour, he was a runner-up in the 2016 Dubai Duty Free Irish Open and reached a career-high 18 in the world rankings at the end of 2016. Knox joined the European Tour at the start of 2016 but just failed to gain an automatic place on the 2016 Ryder Cup team and was not chosen as one of the captain’s picks.